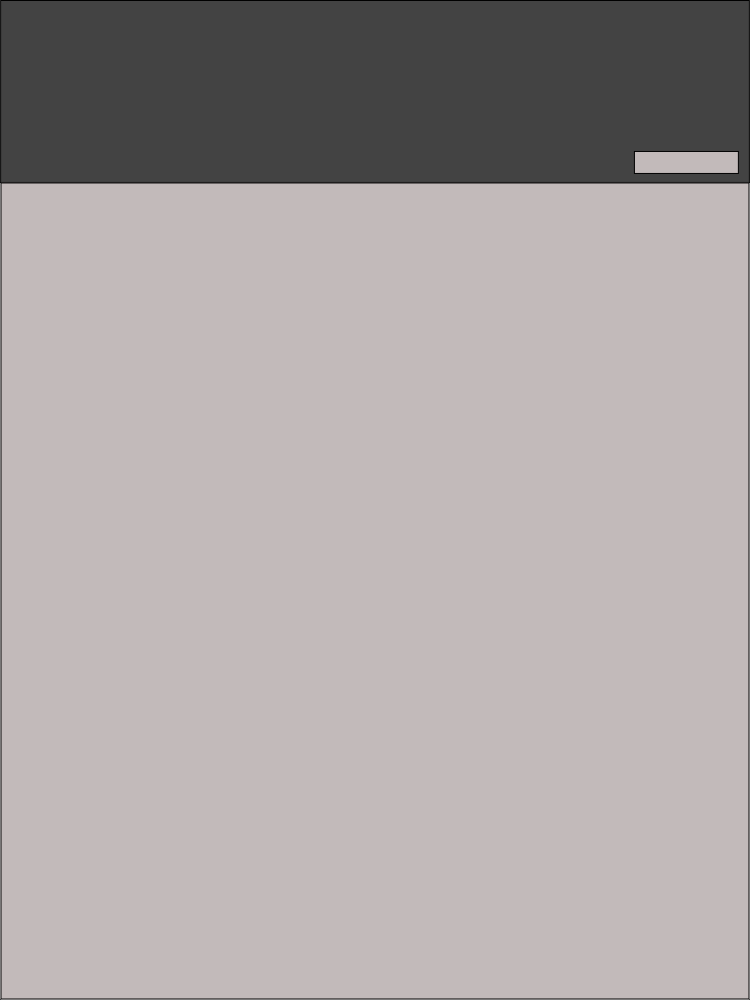 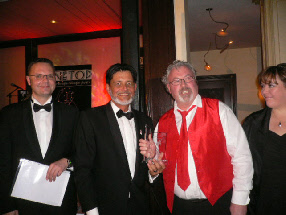 The crème de la crème of the international Boogie Woogie scene came from as far away as Great Britain, Austria, France and the USA to attend the 4th „Pinetop“ Boogie Woogie Awards gala in Bremen, Germany.

The „Big Man“, dressed in a red waistcoat with matching tie was present at the gala to collect his prize as „Best Boogie Woogie Entertainer 2015“.

After accepting his prize, Steve „Big Man“ Clayton played one of his own compositions, „You Know What I Mean“.

He played with his hands of steel at breathtaking speed and sang powerfully with his huge black voice.

The Boogie Woogie heavyweight sent the audience into a daze.

It was noticeable that for everybody attending the gala, Boogie Woogie was an addiction, and for Clayton it is a way of life, how could it be otherwise?

In his closing speech, Jo Schumacher said; „You wont hear a lot of Boogie Woogie on the radio or see it on television, but this heavenly music should be available on prescription“.